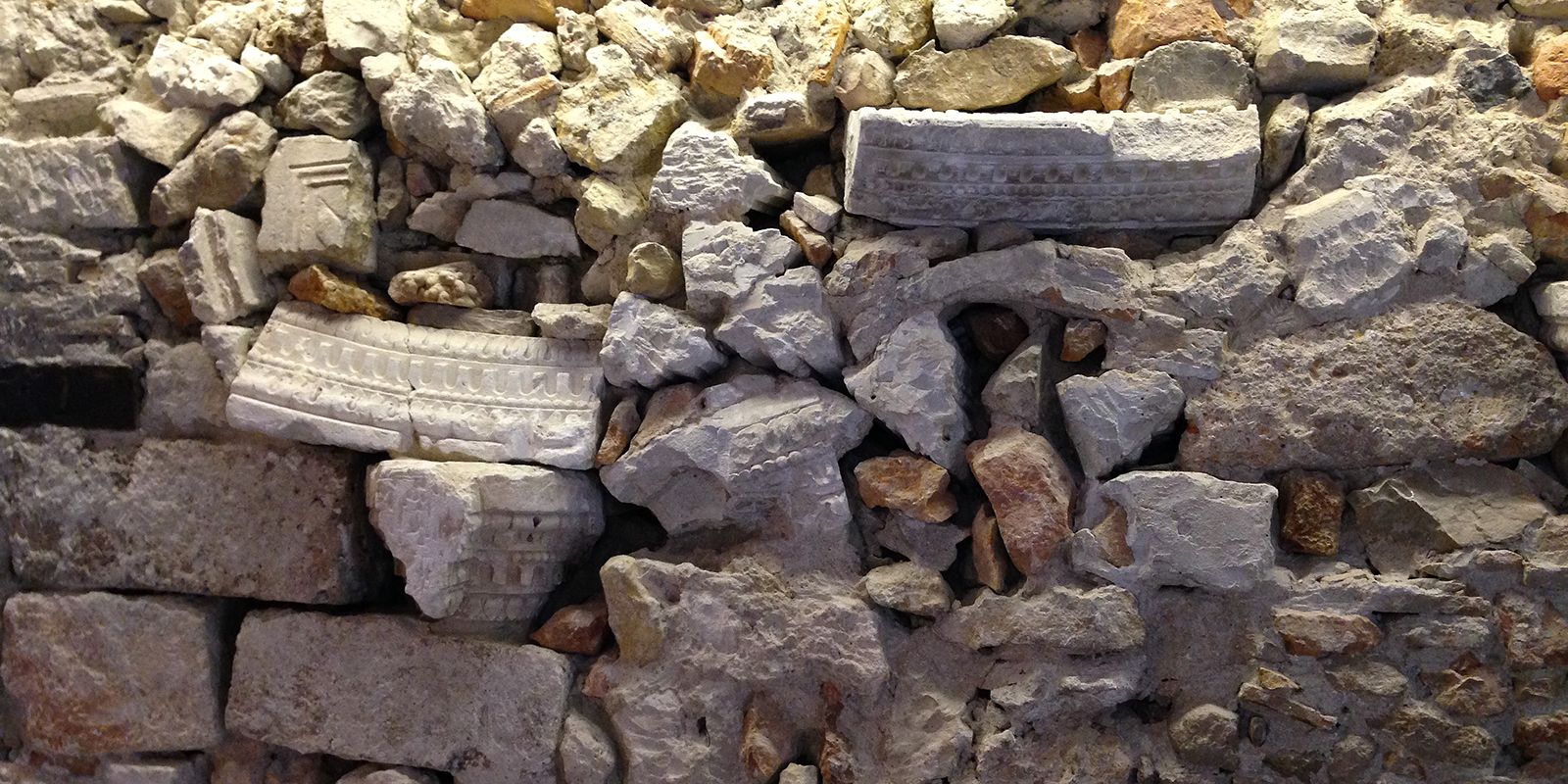 Xàtiva was a major town of Al-Ándalus during the Moorish period (800-1300 AD). Large parts of the surviving town walls date from this time. As the Caliphate was coming to an end, a writer from Córdoba called Ibn Hazam took refuge in the town, where he wrote his work entitled The Ring of the Dove:a treatise on the art and practice of love. What we now know as the Montsant Hotel was then a complex of buildings and gardens that served as the town’s centre of political power. 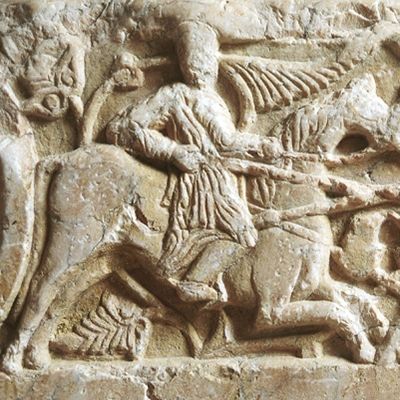