The building’s current restaurant occupies a wing of the original monastery that was probably the porter’s lodge and refectory. The remains of the 14th-century dividing wall can still be seen. An internal opening decorated with birds and plants in the Renaissance style, which was used as a door or window, has also been conserved. The walls still contain fragments of Gothic and Renaissance stonework from the 16th century, along with the remains of sepulchral lapidary inscriptions. The decorative centre-piece of the restaurant’s main dining area is a ceramic panel of devotional art depicting the apparition of the Virgin to whom the Aljibe reservoir (where the panel was originally housed) is dedicated. It was created by a ceramic artist named Francisco Dasí. 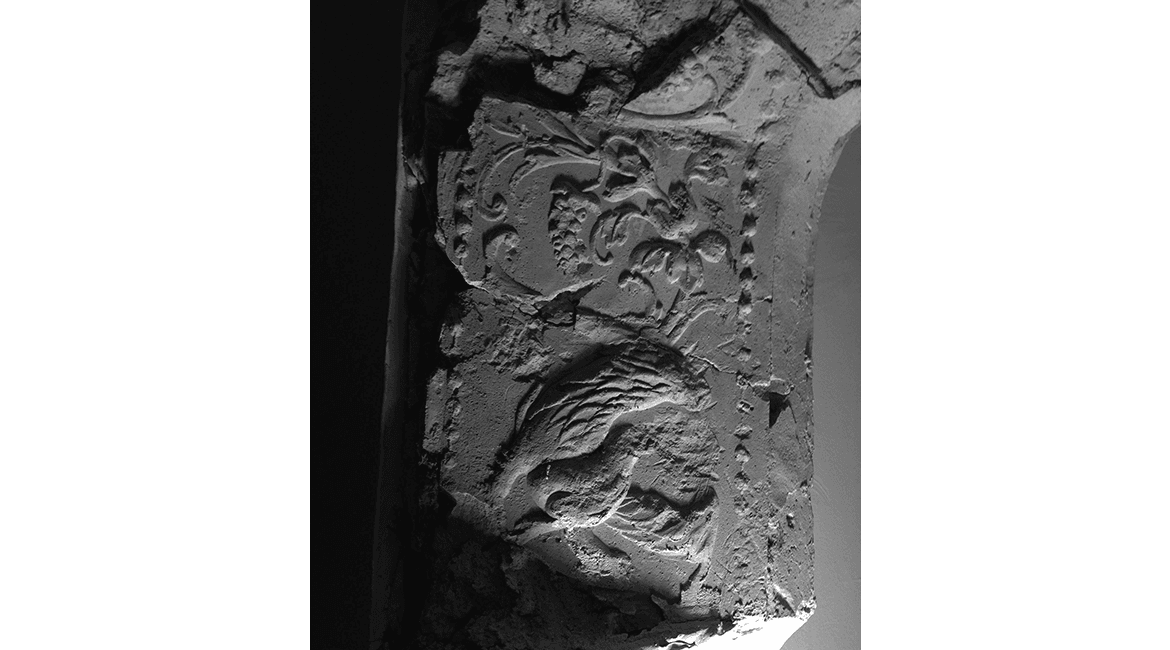 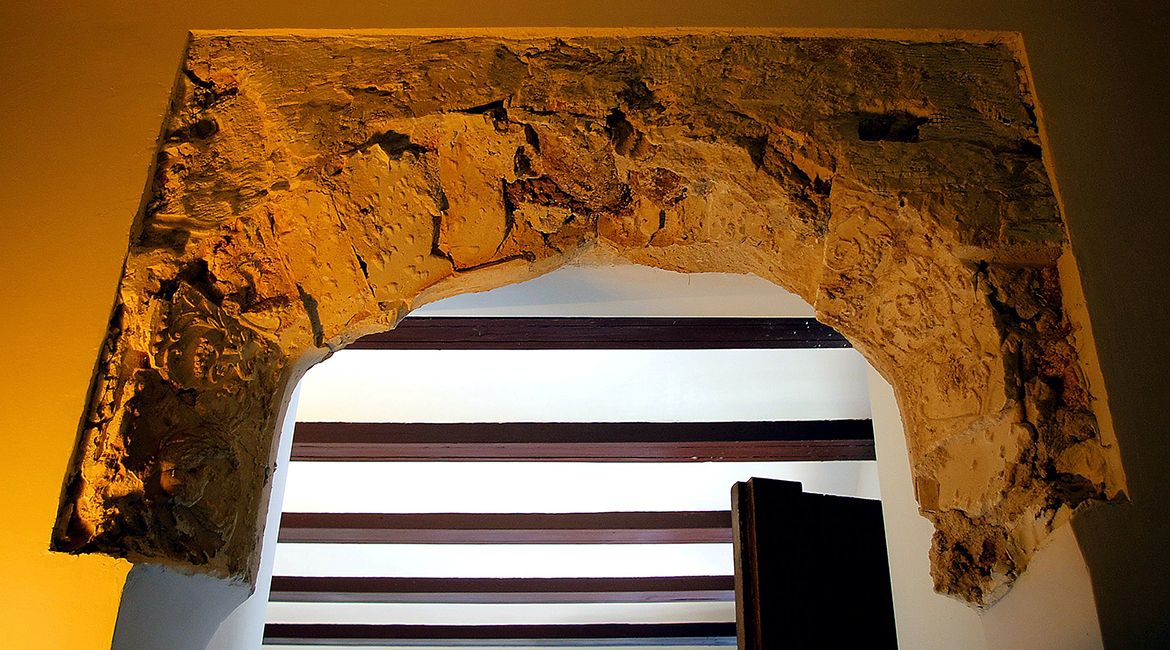 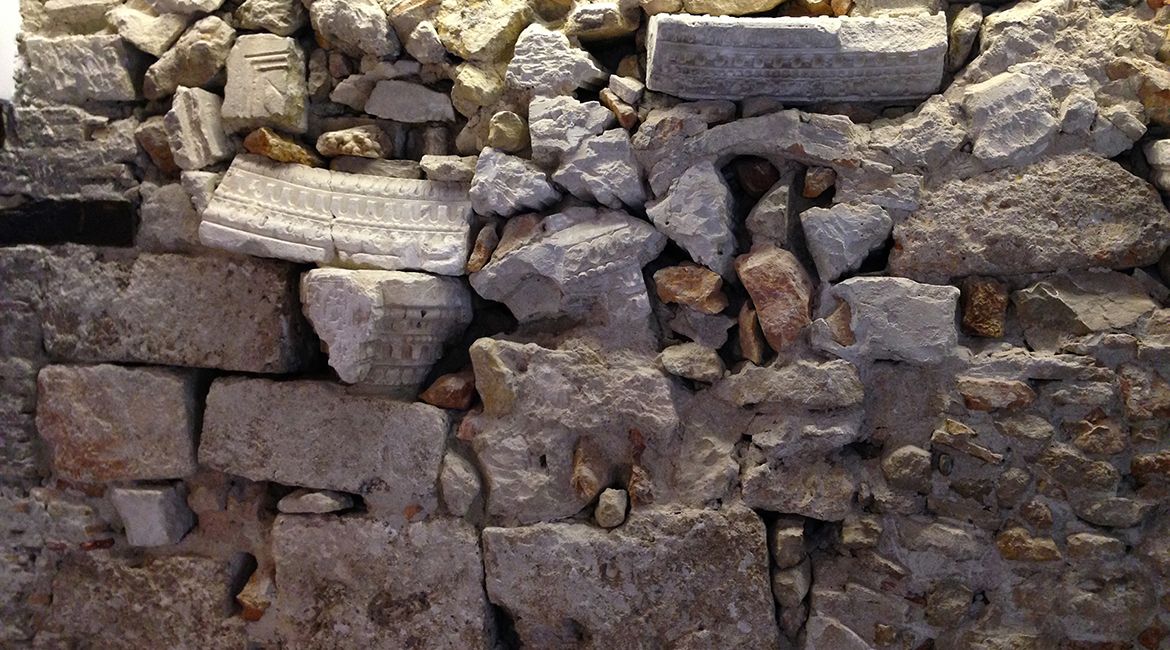