The foundations of the Montsant include a preserved mediaeval water cistern consisting of four large chambers. According to a sixteenth-century chronicler named Viciana, the reservoir dates back to when the Montsant was a royal palace,which means that it was built sometime between 1244 and 1304. It has retained its function as a water reservoir right up to the present day, collecting rainwater from the Santes Ravine, which runs from the bottom of the minor fortifications (the Castillo Menor).

It can be accessed via the original staircase of 29 steps and a later addition in the form of a floating platform, which allows you to see the other chambers with ease. The walls are still marked with a variety of sixteenth- and nineteenth-century graffiti. 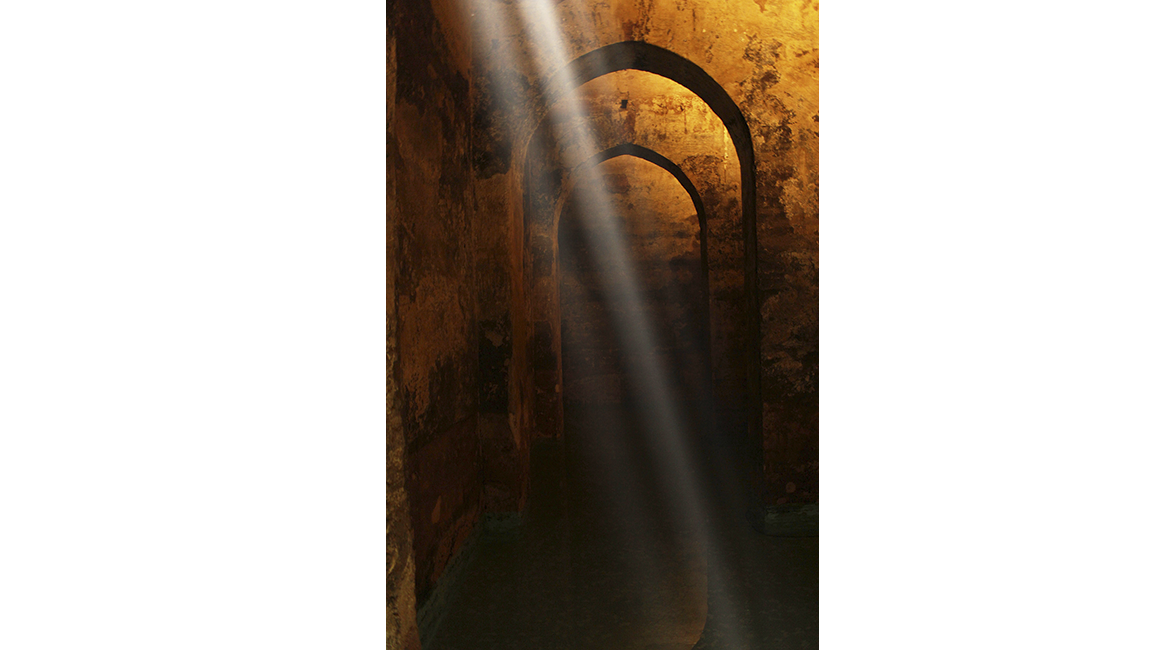 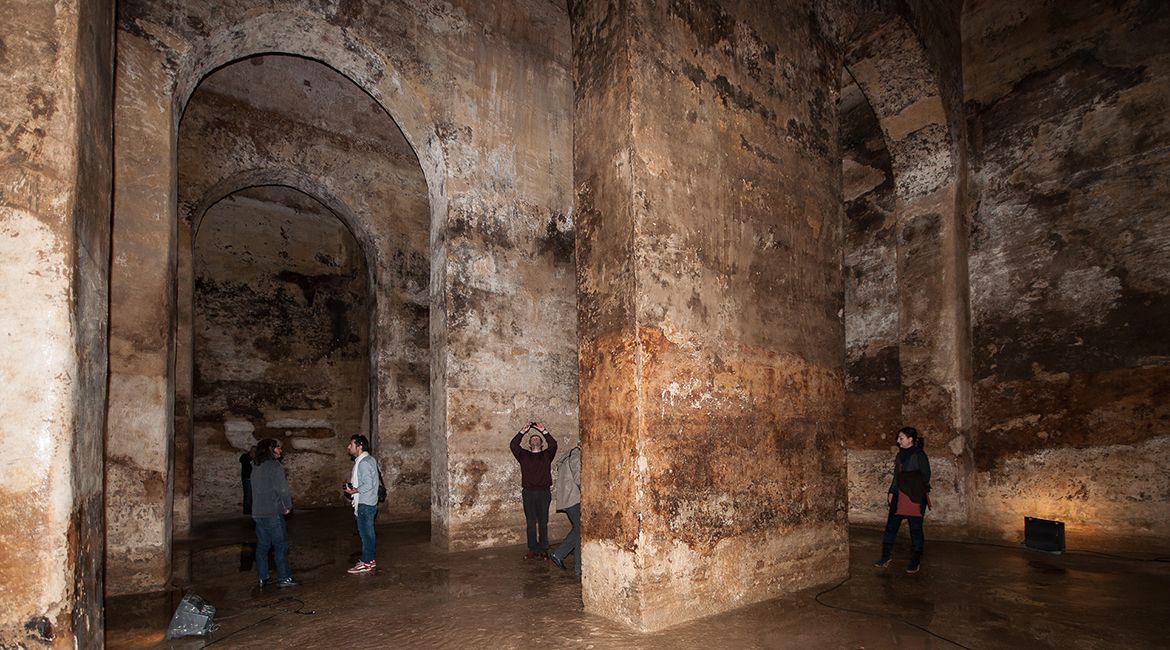 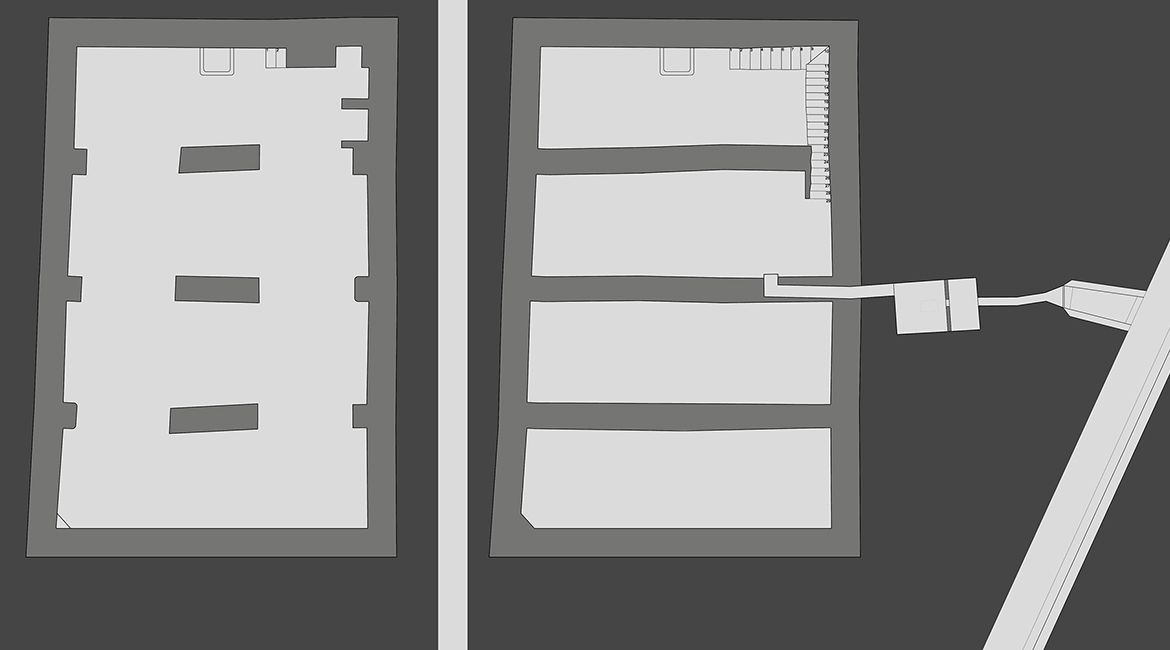 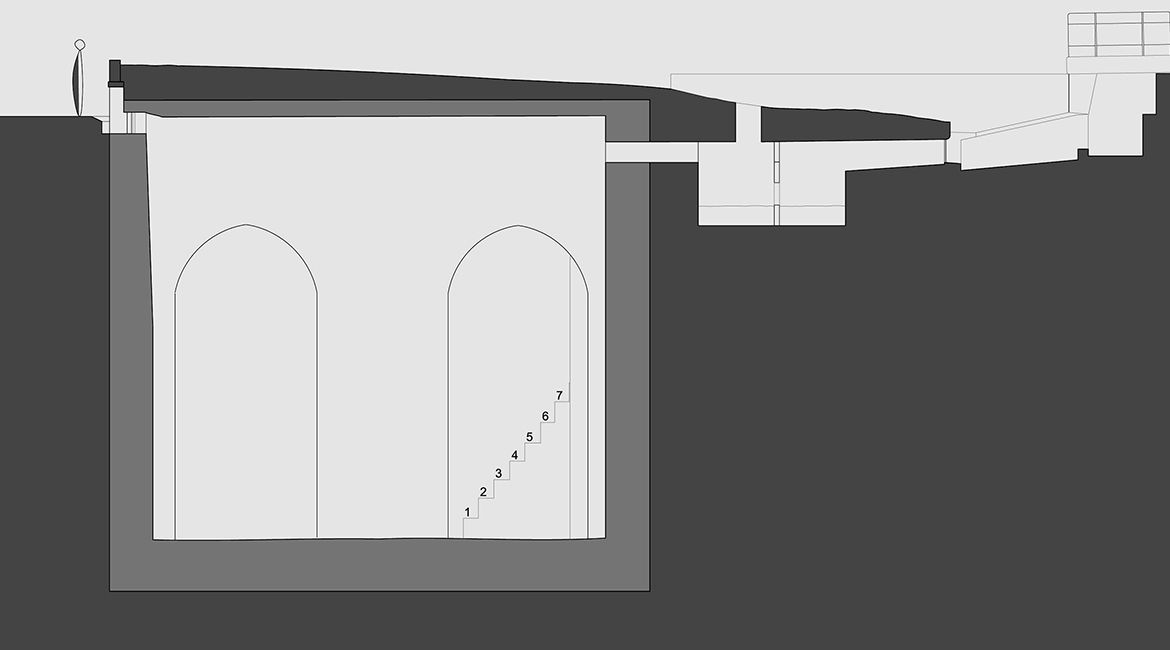 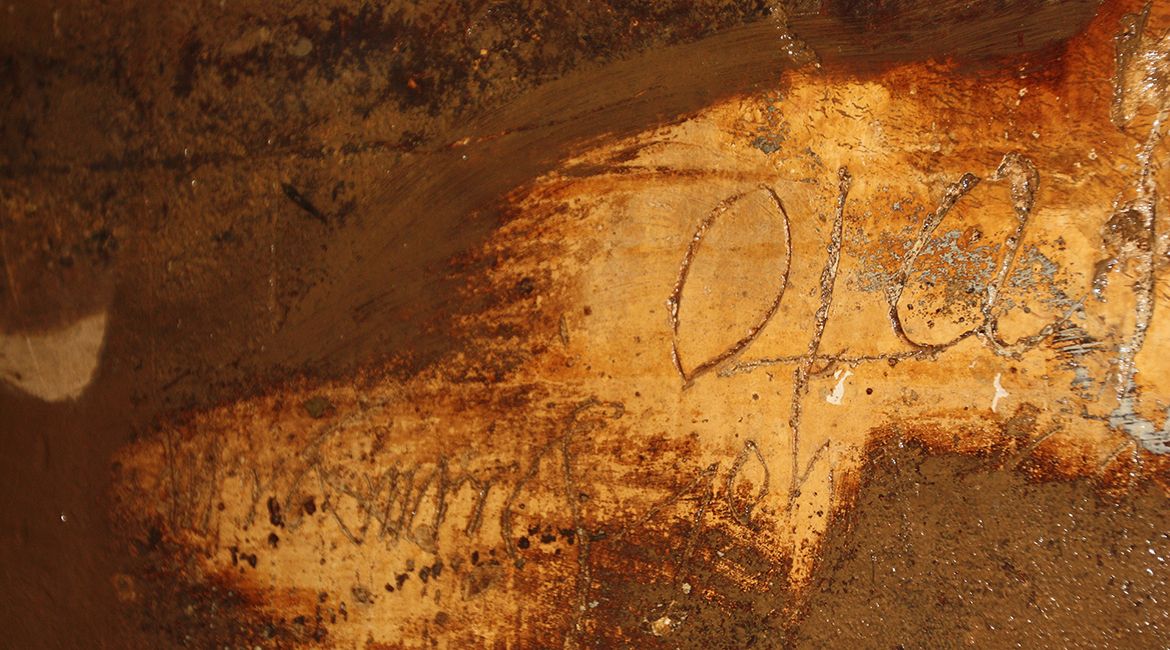 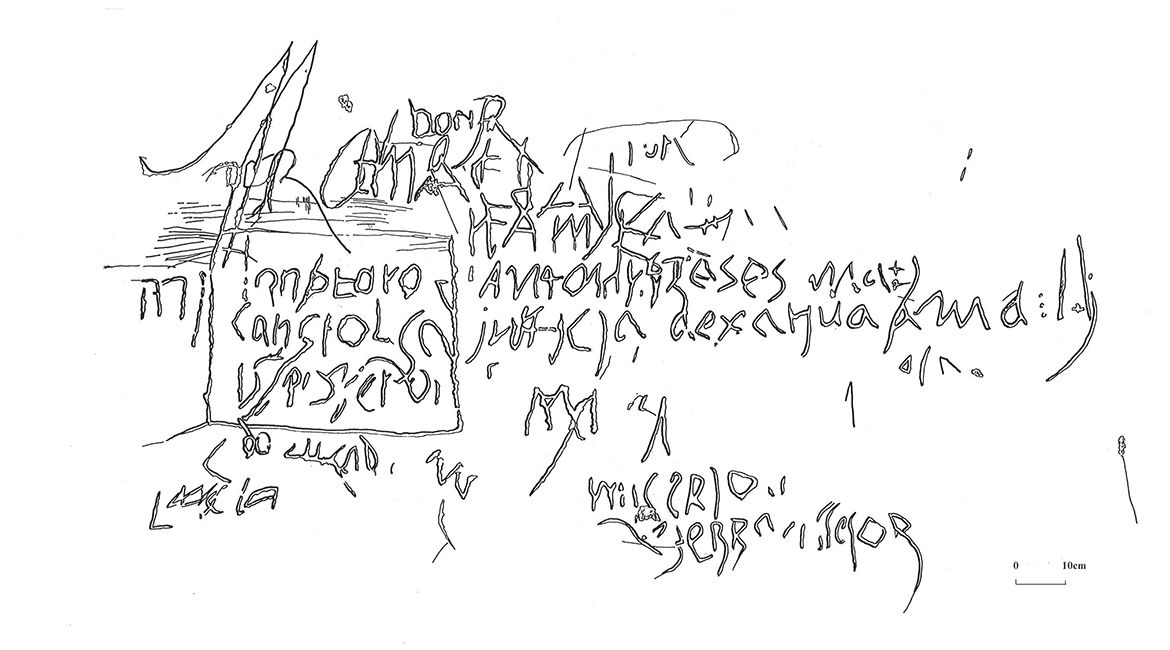