The town of Xàtiva

A series of buildings and ambiences of great interest are yours to enjoy by just wandering around the old town. Places of interest include La Seu, the town’s main church, which was built between the 16th and 20th centuries. It has always aspired, despite being a collegiate church, to recover its cathedral status from the Visigoth era, as evidenced by its size. The museum of Christian art housed in the church is well worth a visit, along with the climb up its impressive bell tower. A massive altarpiece made of Valencian ceramic tiles from the 18th century can be found near the base of the bell tower.

The square outside the church also contains the façade of the town’s old hospital, in the Renaissance style, and the door to the Gothic chapel. Walk a little further down the street to reach the Market Square, which is a good place to dine by day or enjoy an evening drink.

Xàtiva’s Museum of Fine Art (Museo de Bellas Artes) is housed in a former school, the Casa de l’Ensenyança, and its Archaeological Museum occupies what was once a grain store, the Almodí. Both buildings, which house various interesting exhibits, are just a short walk away from each other.

A visit to some of the town’s other churches is also highly recommended. The church of Sant Francesc, or St Francis, a Gothic building dating back to the 14th century, contains an altarpiece painted by Valentí Montoliu, portraying the Nursing Madonna. The church of Sant Pere (St Peter) houses various painted mediaeval murals, historic crypts and three pictorial altarpieces. The main altarpiece consists of panels painted in the European Gothic style, along with others dating from the initial period of a 16th-century painter known as the Master of Alzira. There is also an altarpiece by the Master of Xàtiva (15th century), and another by the Master of Borbotó (16th century).

Various preserved fountains can still be found in the town’s streets, including a famous one with 25 water jets and the old Gothic fountain on Plaza de la Trinitat. Two public gardens mark each end of the town. One is named del Beso (literally “of the kiss”) and the other del Palasiet (“of the little palace”). 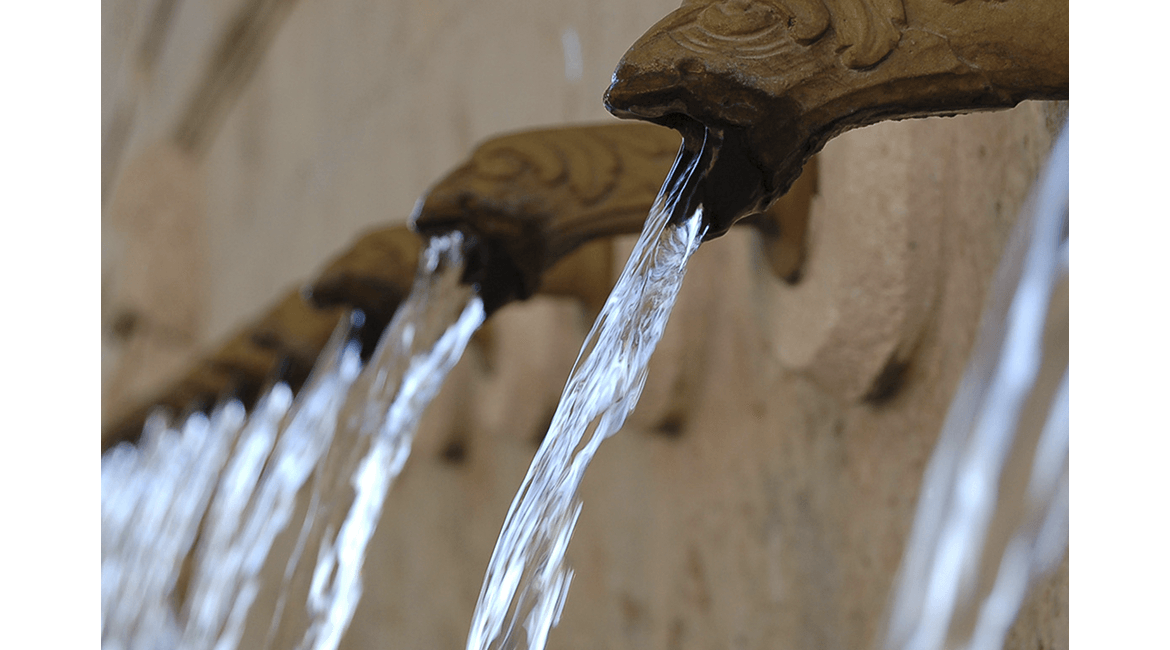 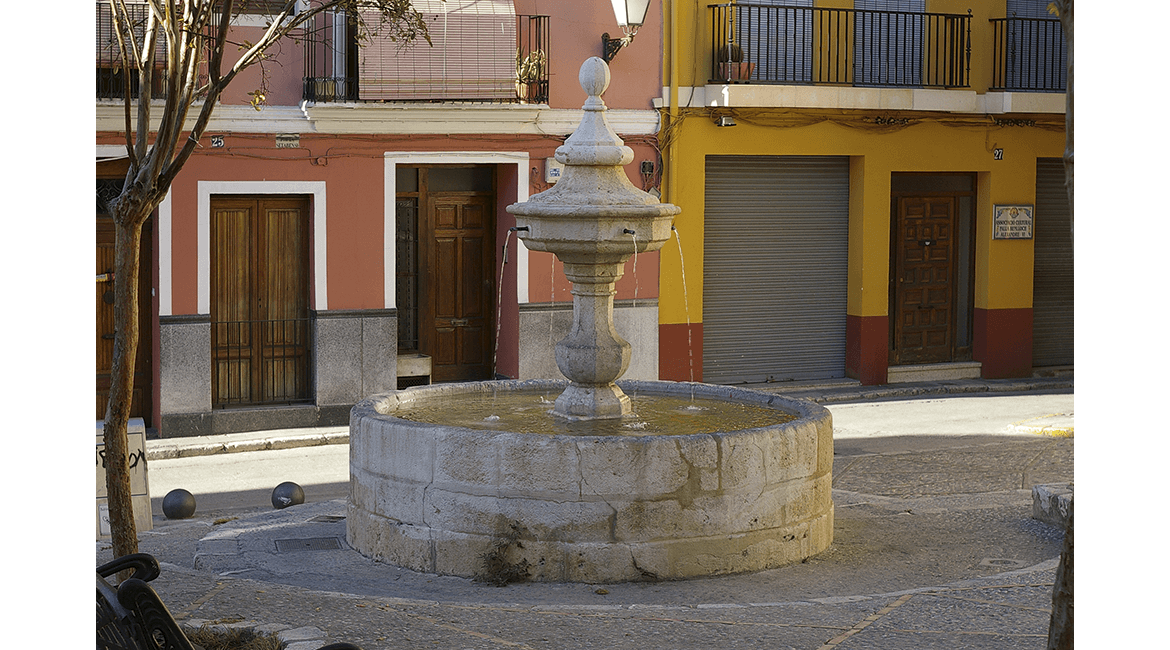 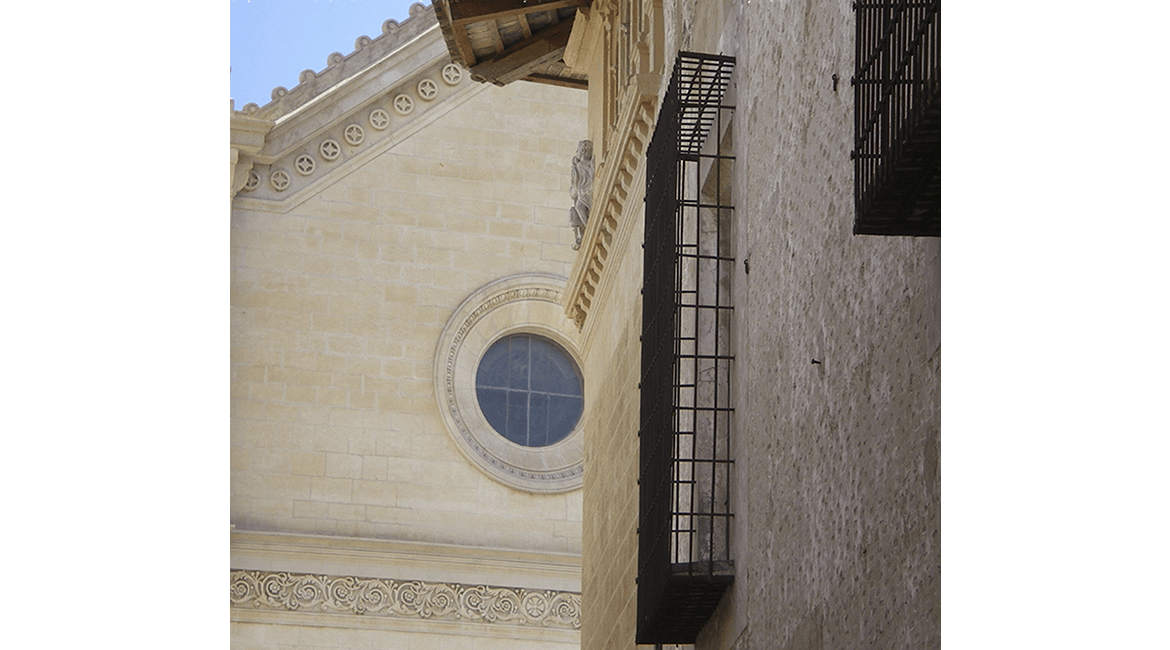 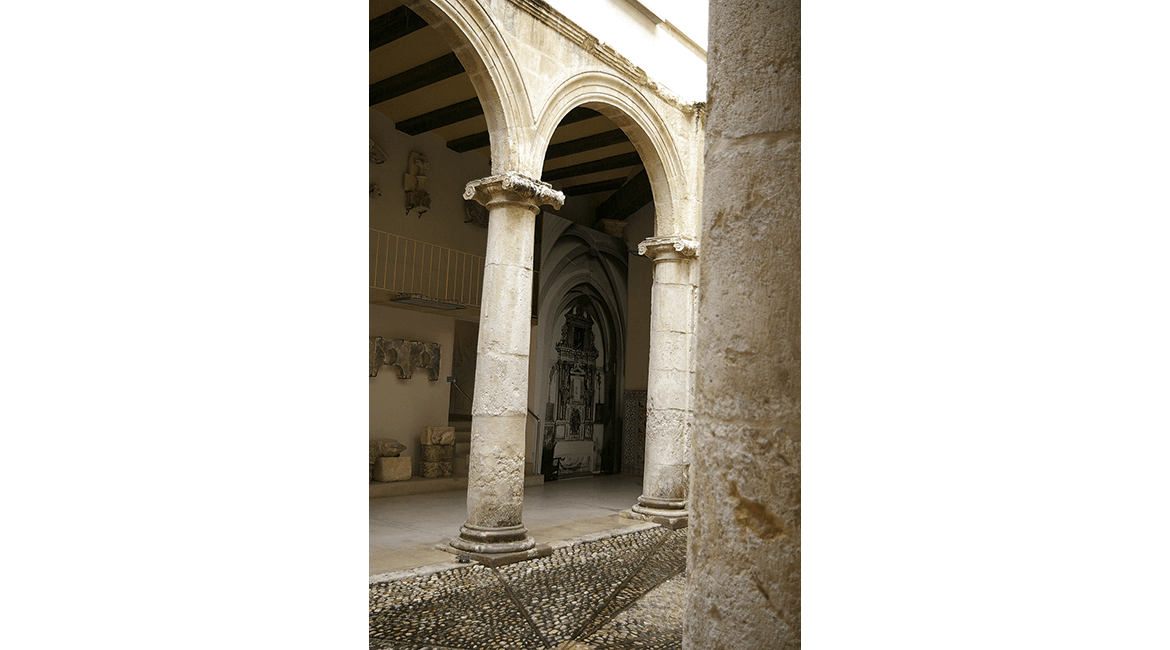 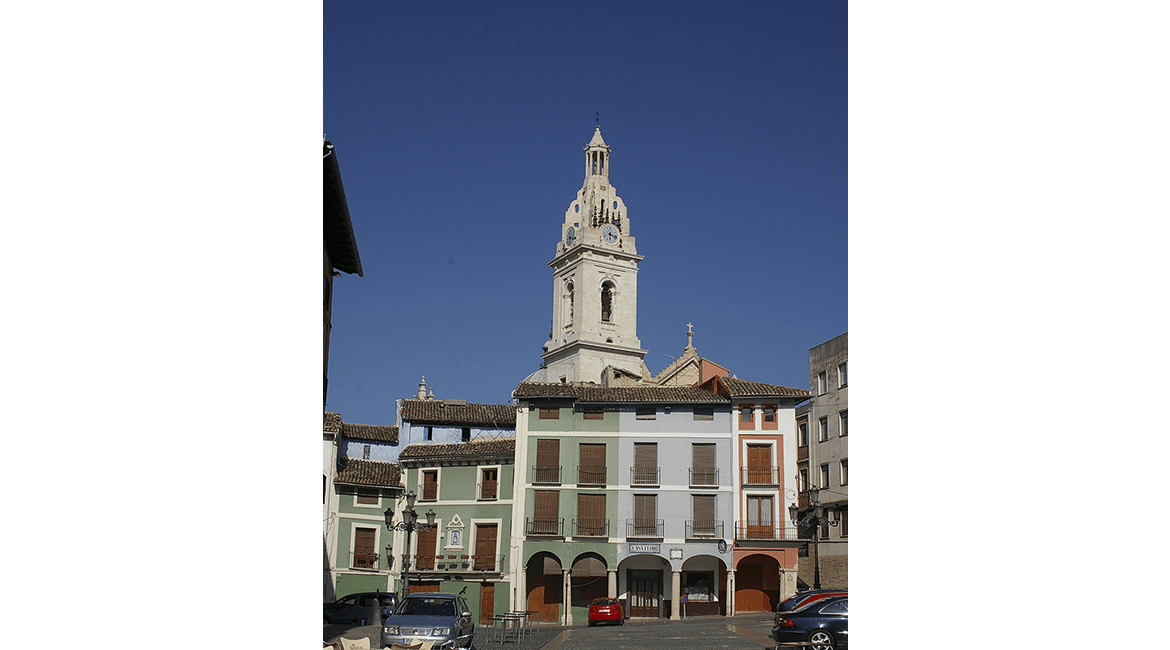 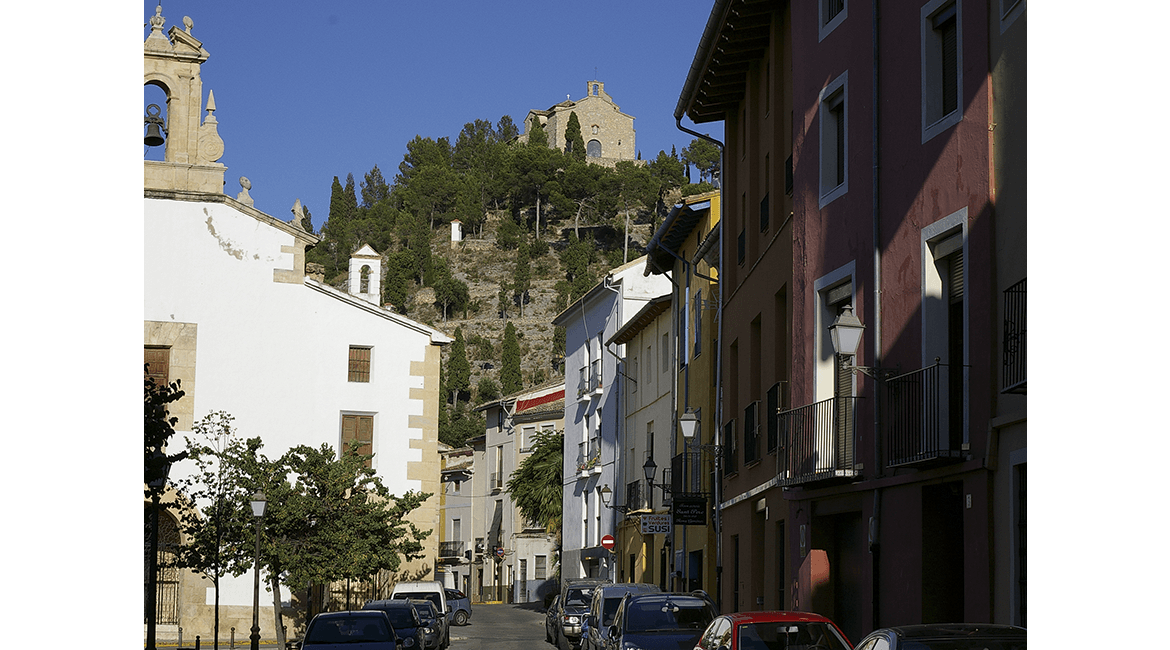