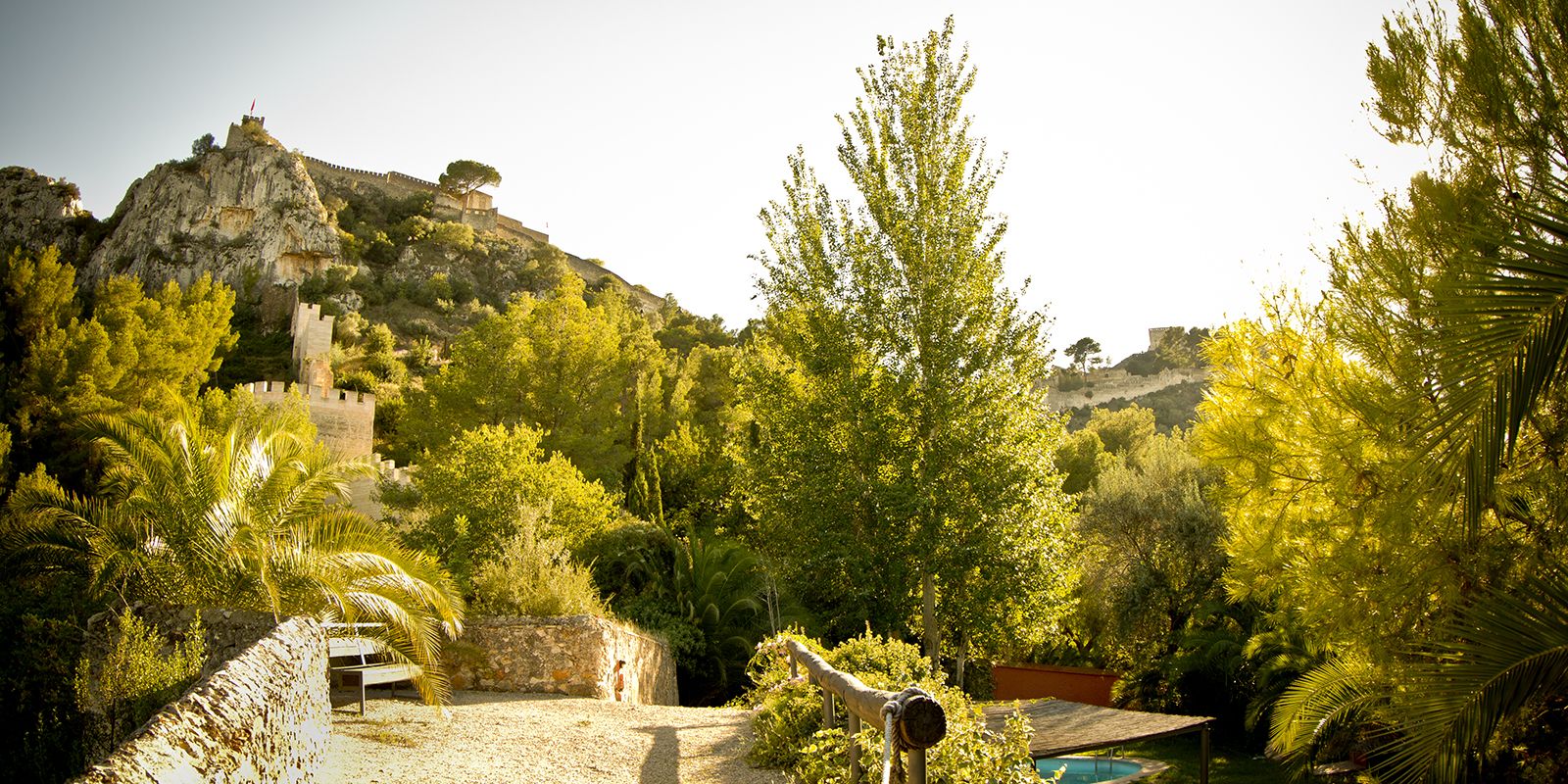 The thirteenth-century chapel of St. Felix is the town’s oldest church building.The portico contains fragments of Roman columns from various original buildings. The door is Romanesque in style. The interior contains an alabaster font depicting the Nativity and the Adoration of the Shepherds. A series of impressive fourteenth-century murals decorates the walls, while the main altarpiece dates from the early fifteen-hundreds. This latter work is attributed to a painter known variously as the Master of Xàtiva, Artés or Borbotó, of whom other pieces survive elsewhere in the town. He also painted the INELCOM Epiphany. The painted wooden beams of the chancel ceiling conserve their original colours,and the stone blocks at each corner of the building still clearly bear the marks of the master stonemasons who created them. 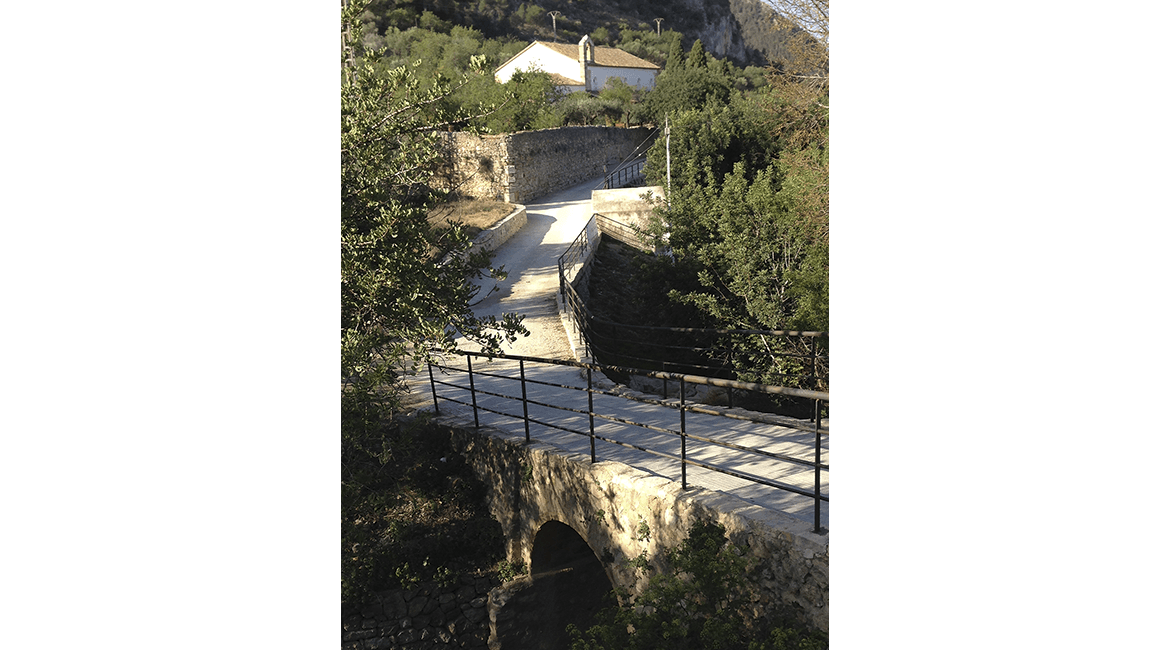 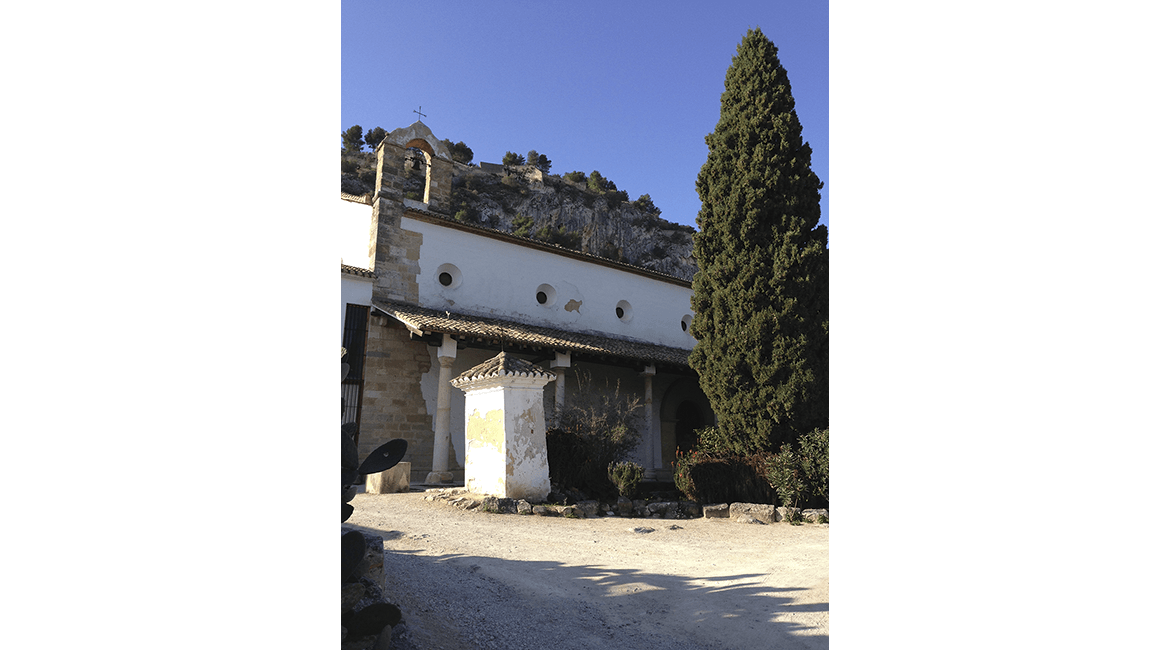 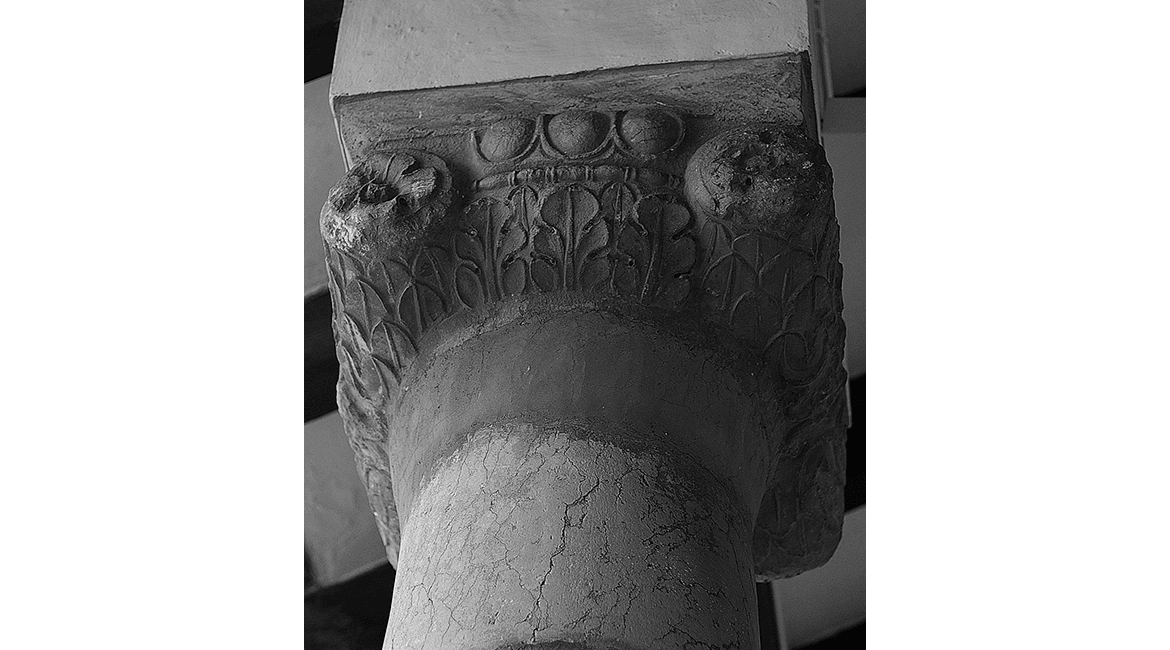 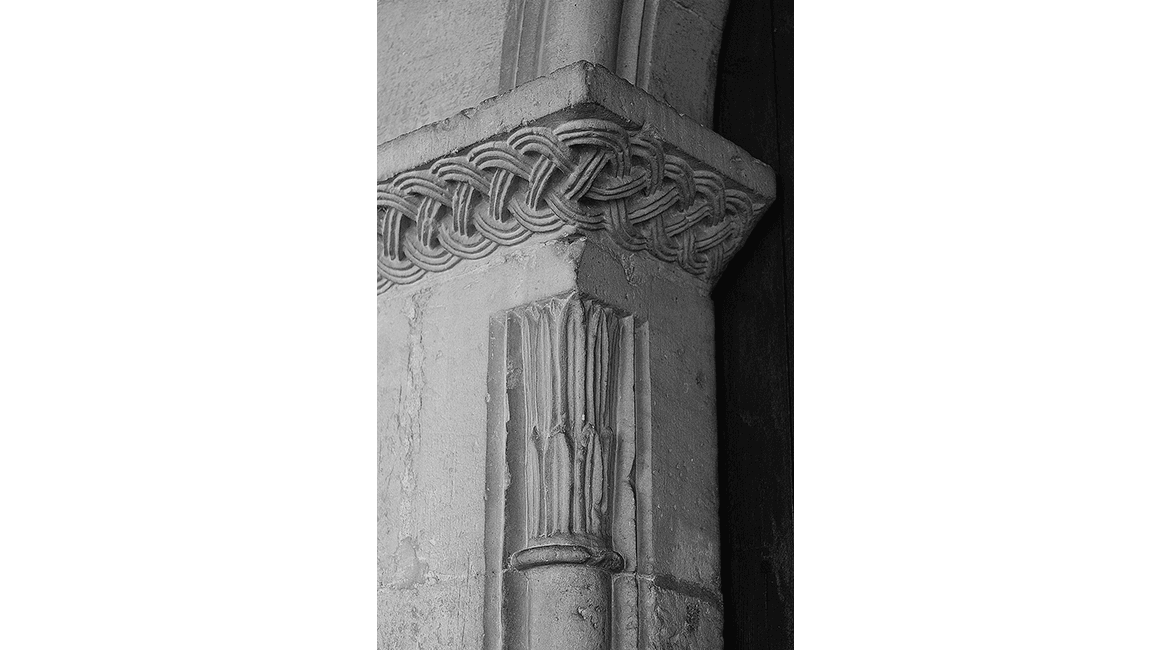 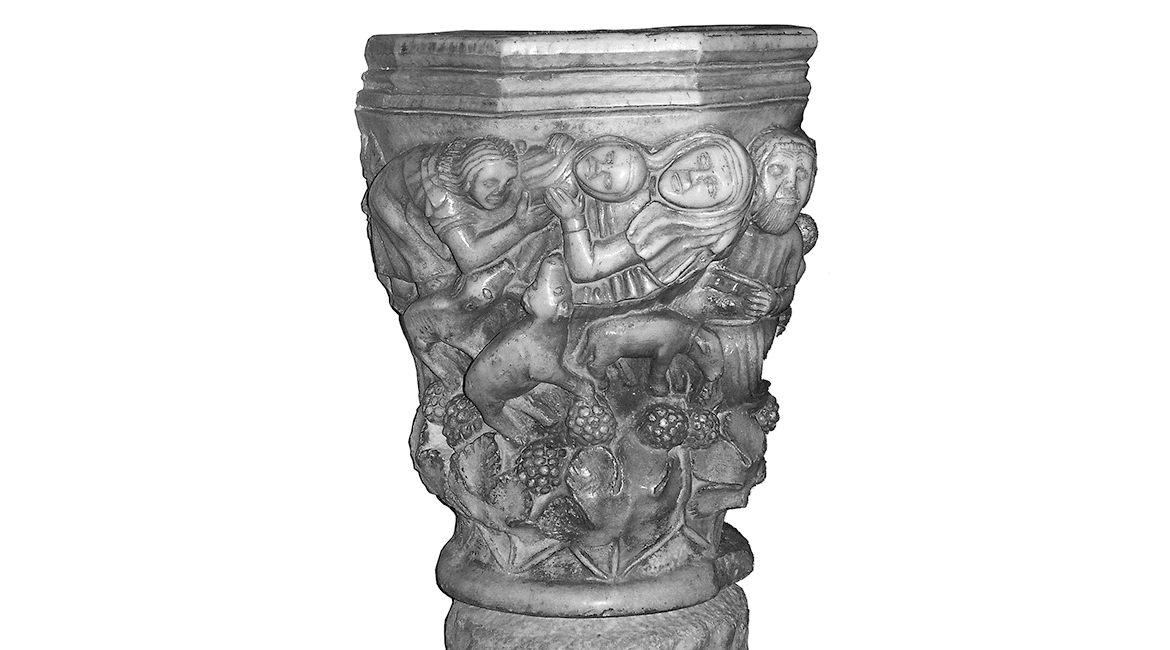 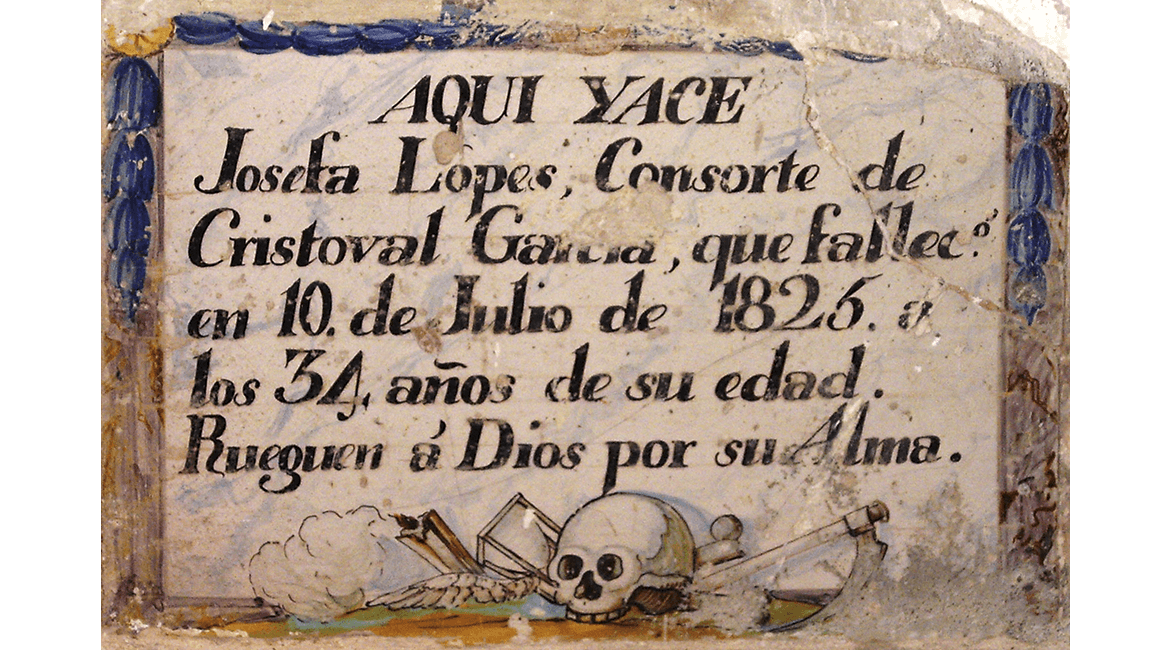 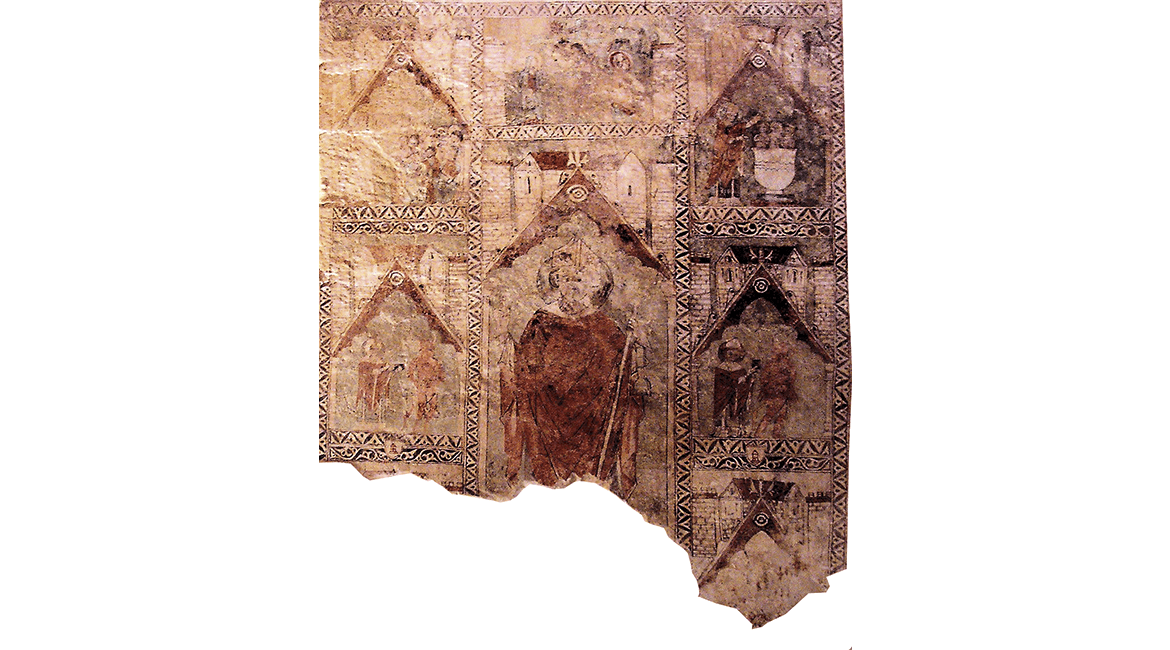